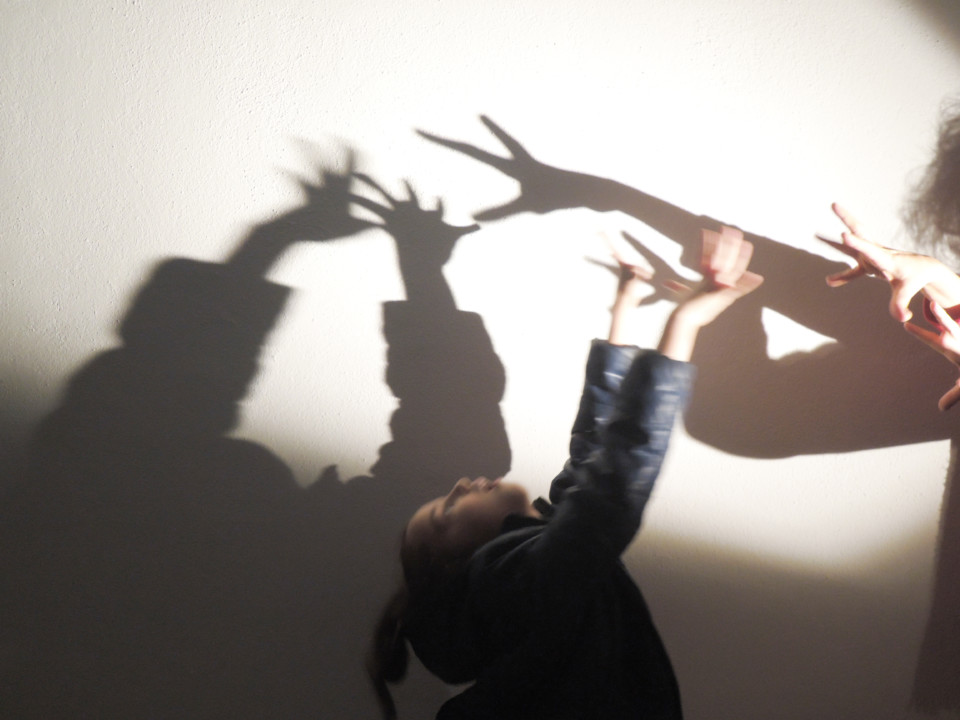 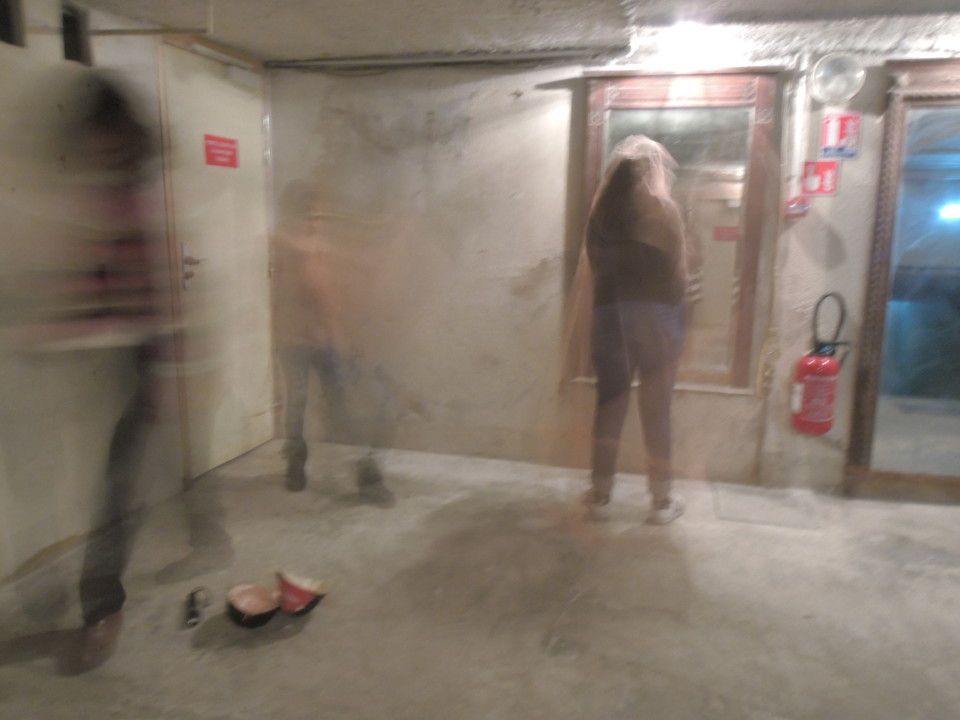 How is suspense, fear and mystery built up in a film?
How can one build a space just with shadows?

Children and the legacy of cinema history

The workshop invites children to explore these questions by discovering the expressionist cinema and the black cinema of the first half of the 20th century, and then to make, based on a story created by themselves, a collective film inspired by the characteristics staging of these genres.

We chose to offer this movie adventure to children, because we are convinced that the works of Murnau, Lang, Welles, Melville and so many others, directors from the beginning and half of the last century, by their poetic, political and visionary strength, will know how to touch them. These films have inspired and continue to inspire cinematic and plastic creations until now and still feed our imagination.

Conduct of sessions in two stages.

– A time for practical creation work that includes writing, pre-production and shooting of the collective film (three quarters of the workshop).

At the beginning of the session, we will watch film excerpts, to reflect with the children on the use of light, the framing, and the work of sound in the construction of the emotions and suspense of the films.

The children will do a work writing in groups then collective around a mystery, a situation to solve. The story will then be transposed into a sequencer that can include drawings, pictures in the descriptions of images and sounds. This sequencer will be the basis for the filming of our film.

b) Getting started and filming preparation

Children will do exercises with filming equipment (camera, cameras, digital recorder, light projectors, feet) and then share in groups for the preparatory work of the shoot. With the help of the speaker and the mediator, they will do the work of preparation and organization of the shooting (preparation of the decoration, objects, tools, drawings).

In turn during the shooting, the children will be able to become director, assistant director, producer, script, lighting technician, sound technician, actor / actress, extras. They will also participate in groups, additional sound effects that will be recorded separately from the shooting. The children will also, in turn, take photos, still images, on the process of making the film.

At the end of the workshop, we will look at some rushes of the material shot and we will review the sessions.

1. Atmosphere and light: the construction of a shadow architecture. As in the expressionist films of the early 20th century.

2. Framing, light, colors and emotions – composition of shots, close-up exercises, wide shots, diving and low-angle shots. These exercises will be adapted according to the story that the children will write.

3. Report sound and image and sound work: out-of-frame, shift. Recording exercises will be done in groups, in parallel with the shooting.

Maritza Fuentes of Peruvian origin, she is involved in cinema for associations or schools. She is preparing a film, Cartographies of oblivion.

This is a unique website which will require a more modern browser to work!